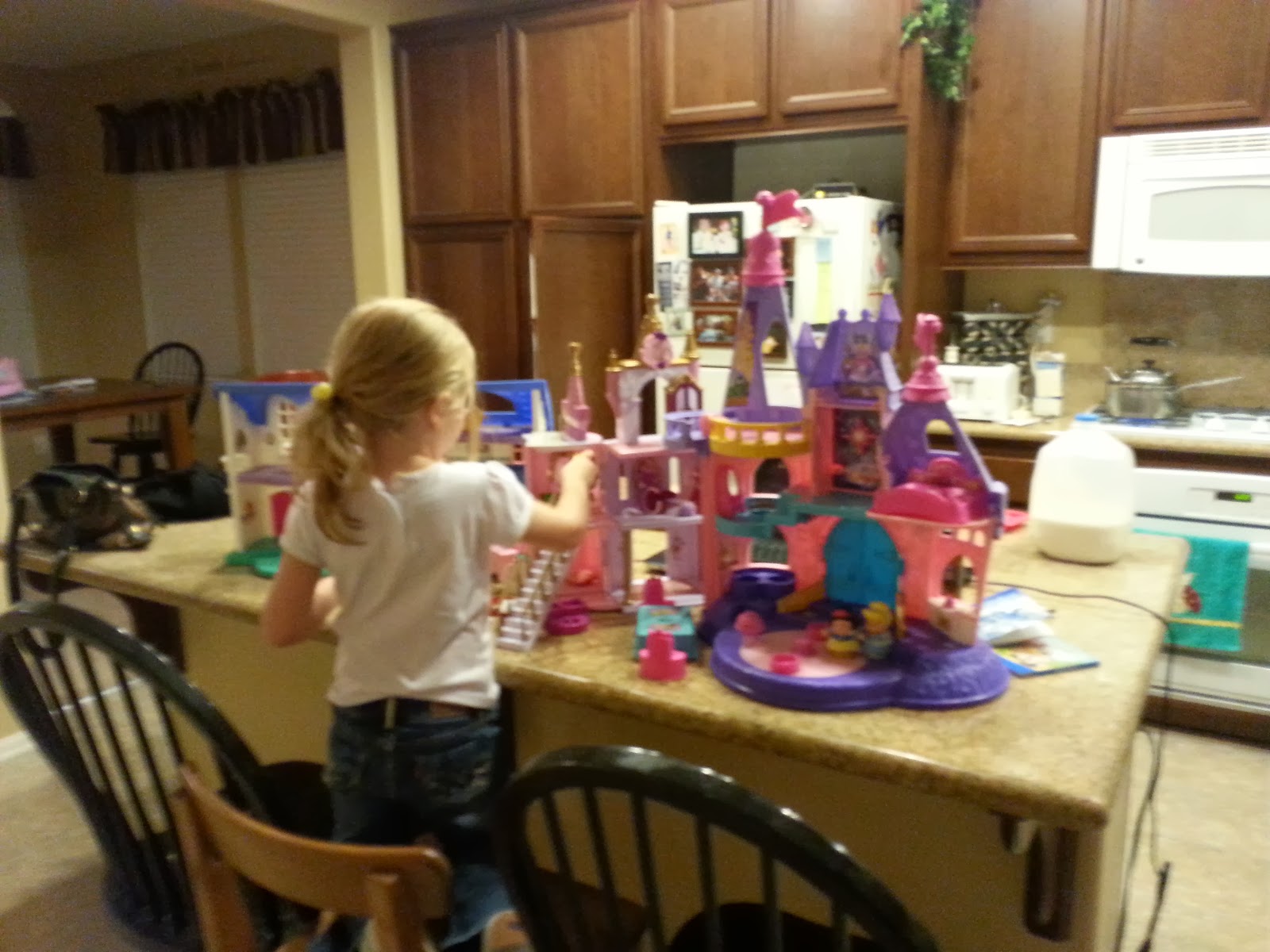 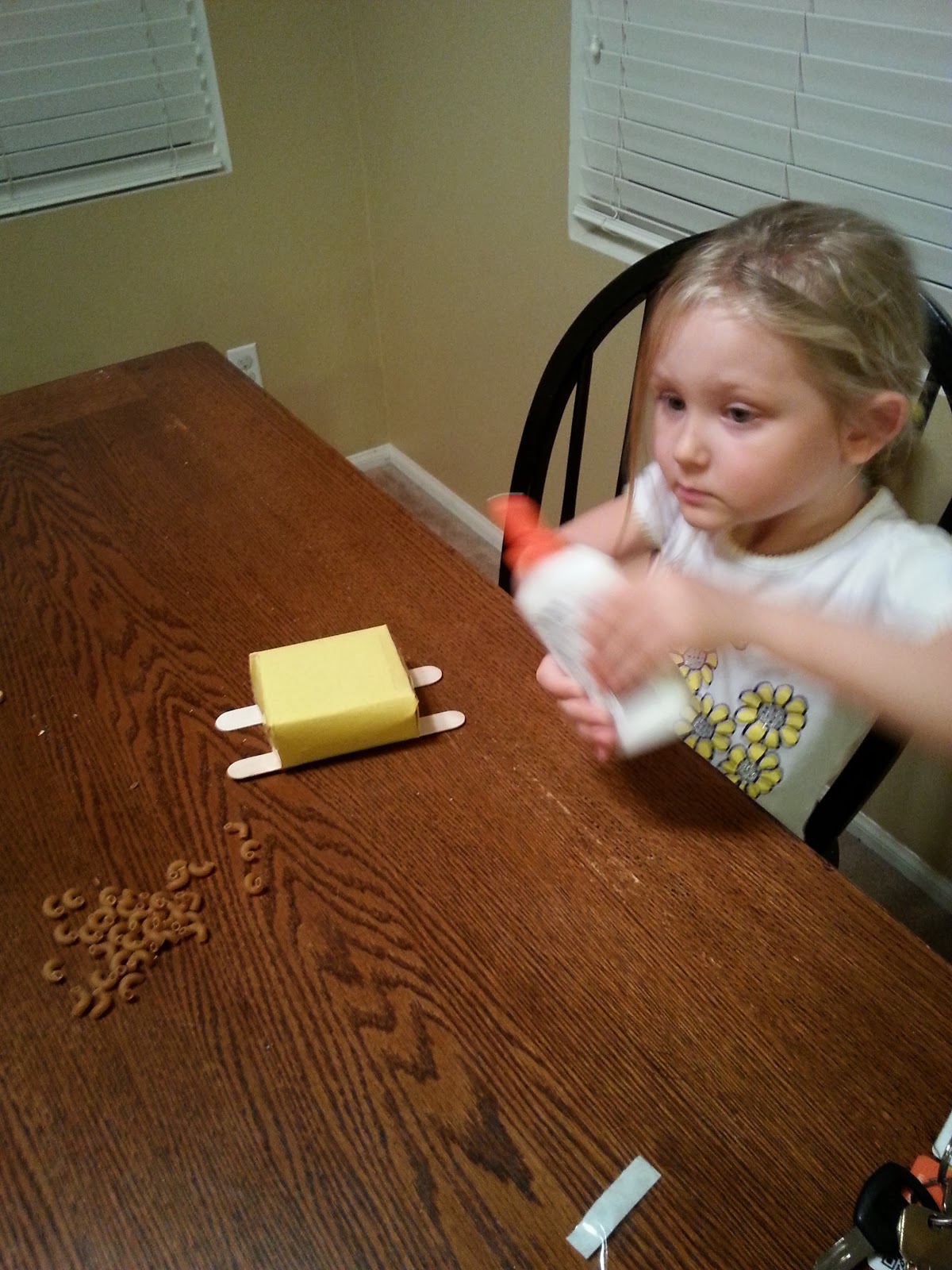 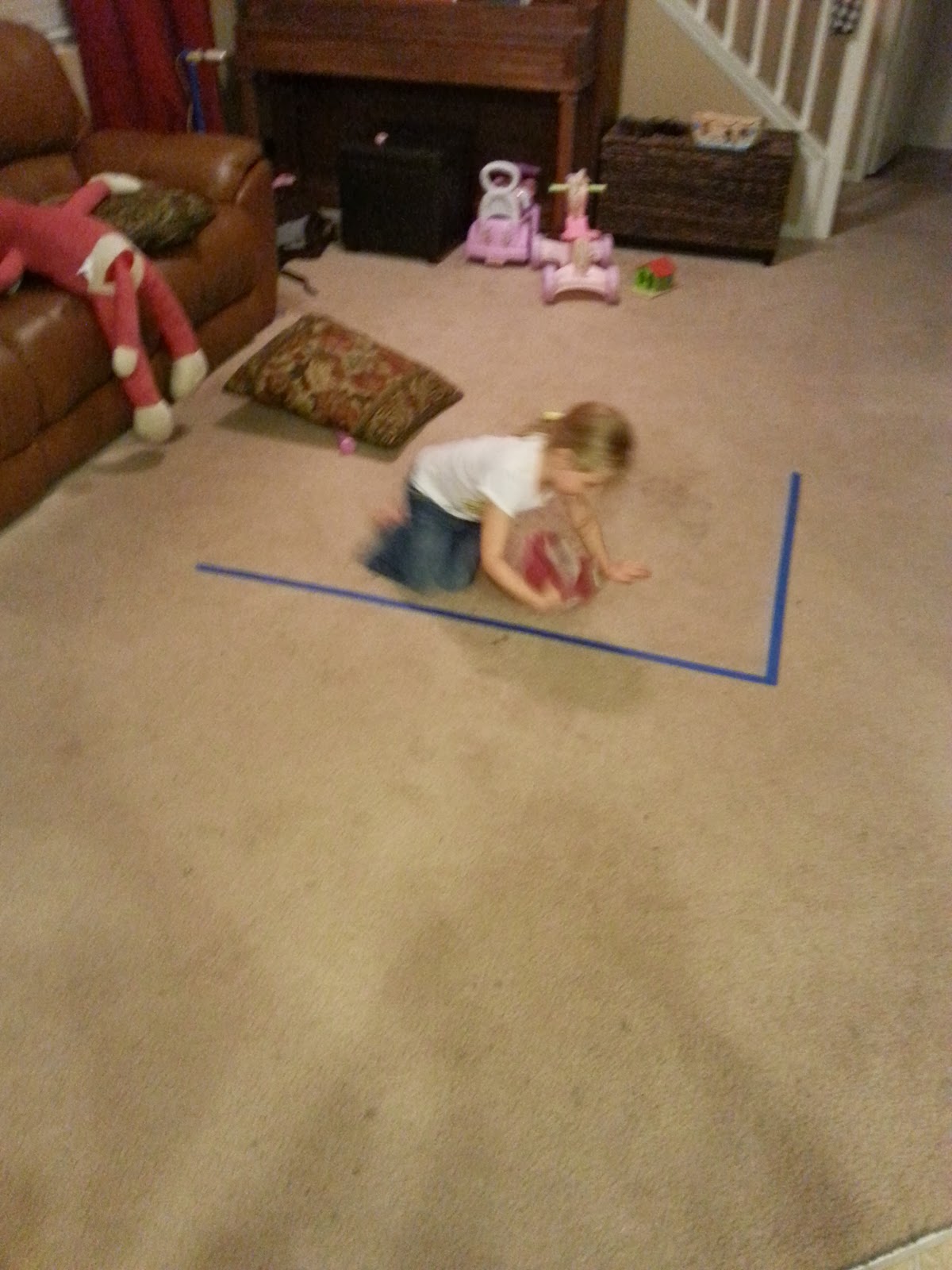 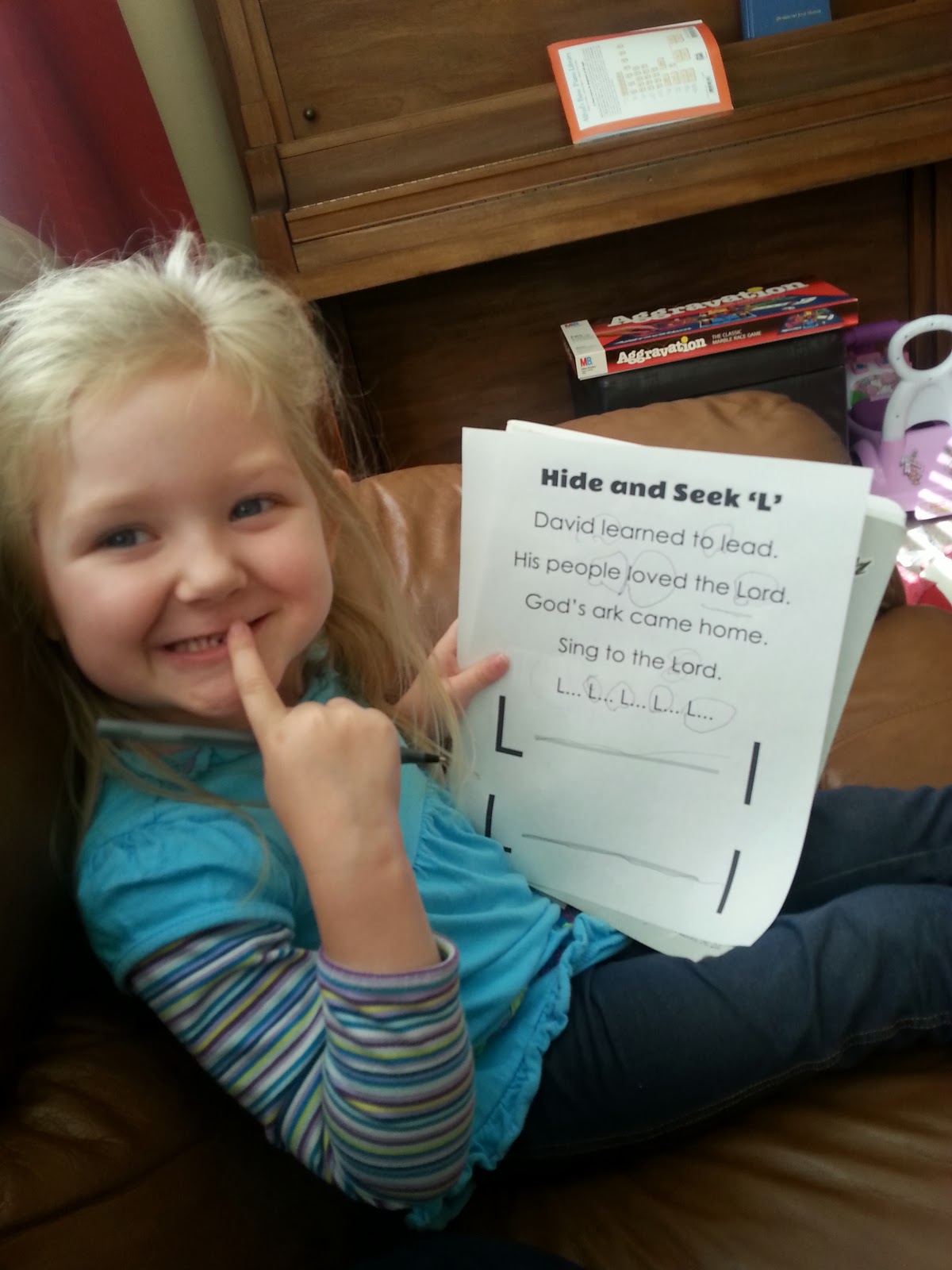 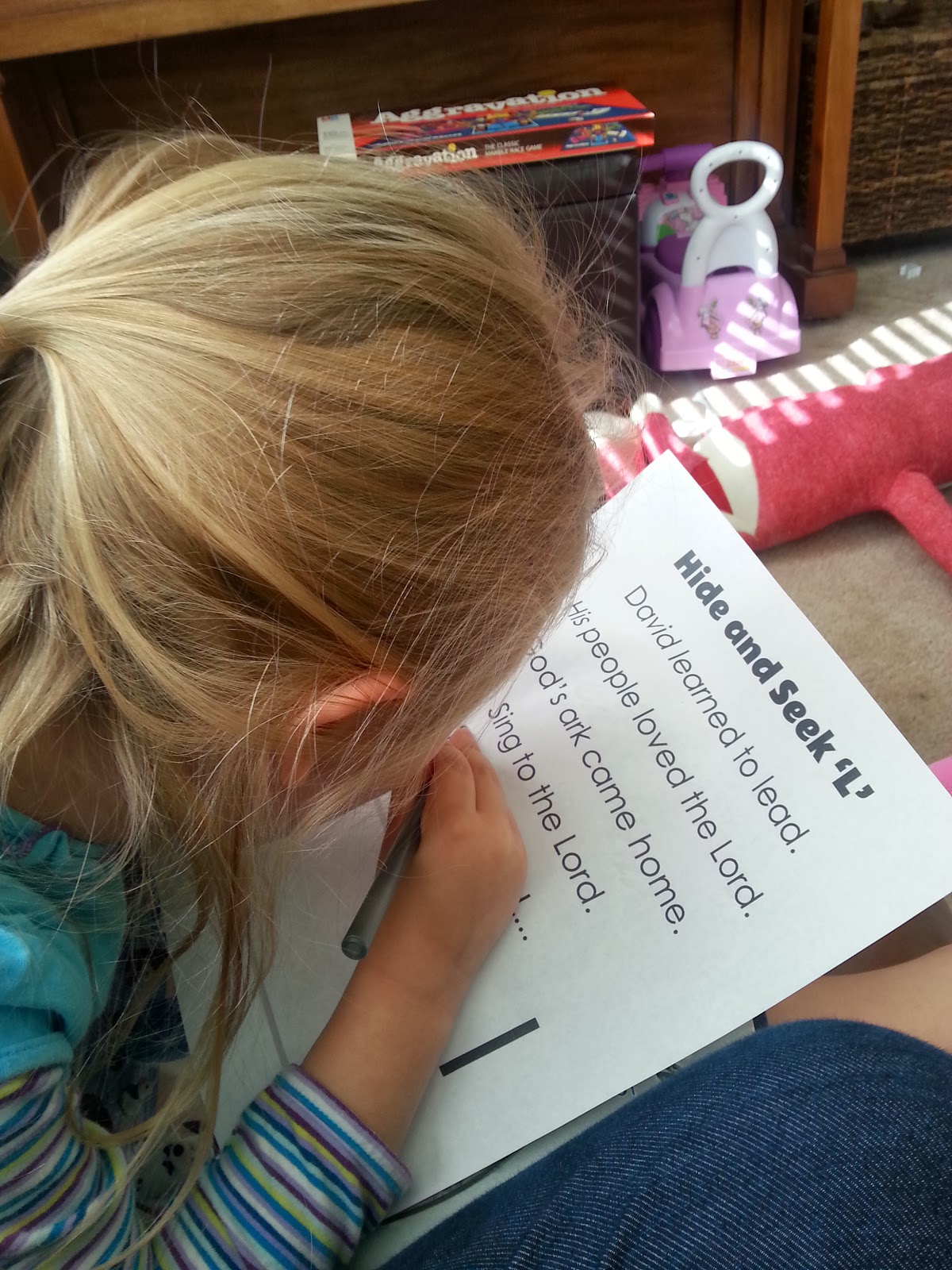 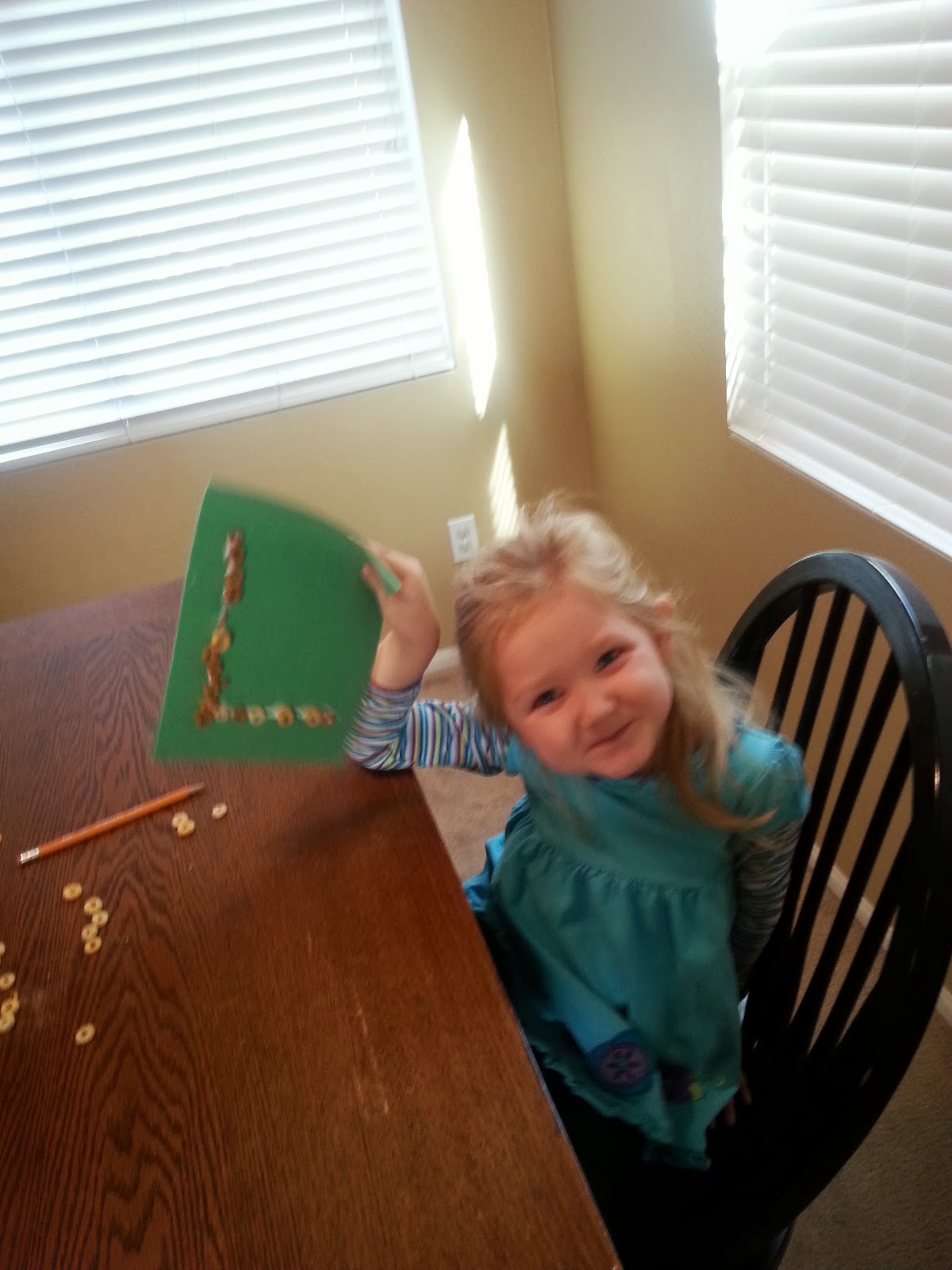 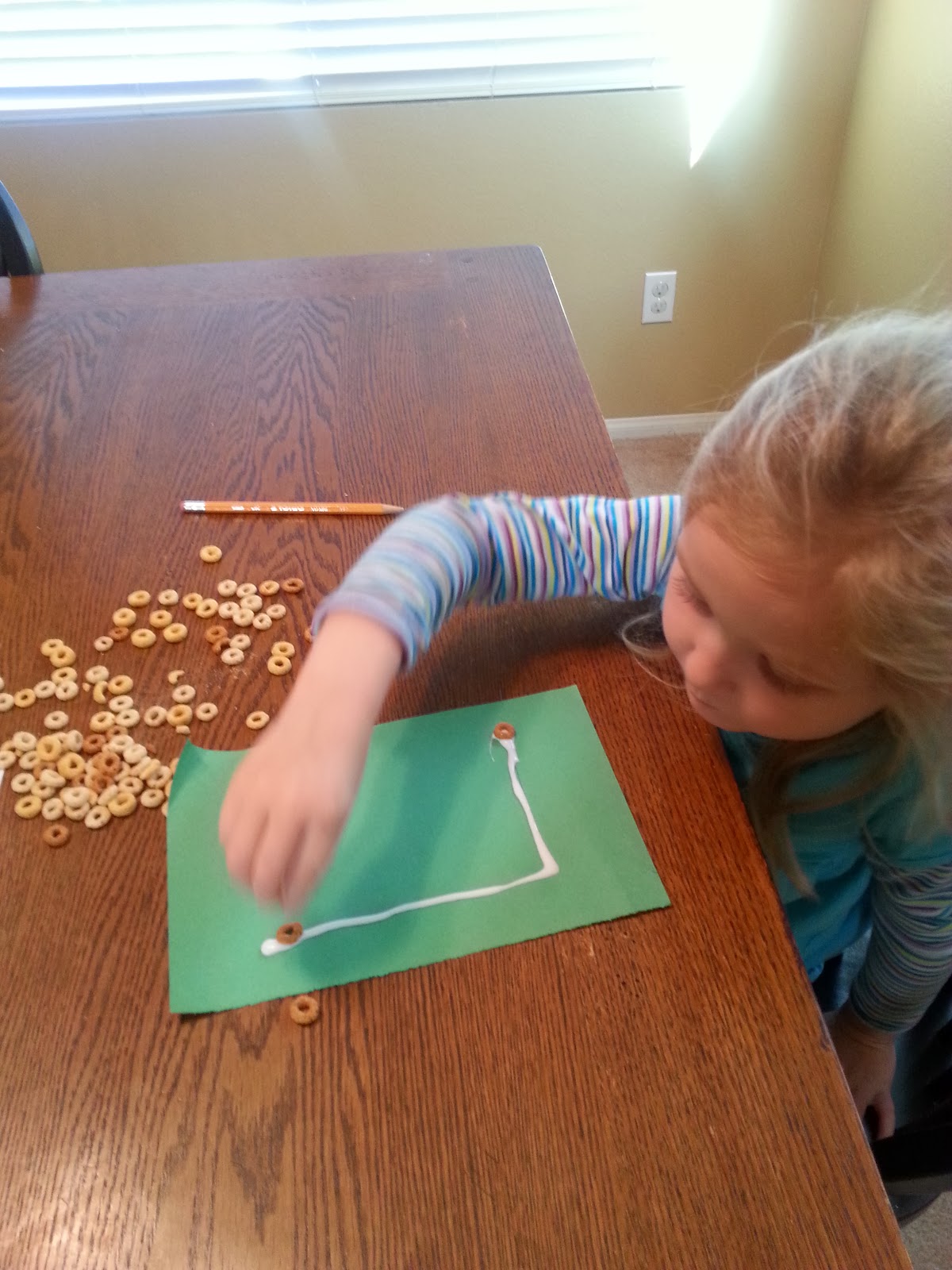 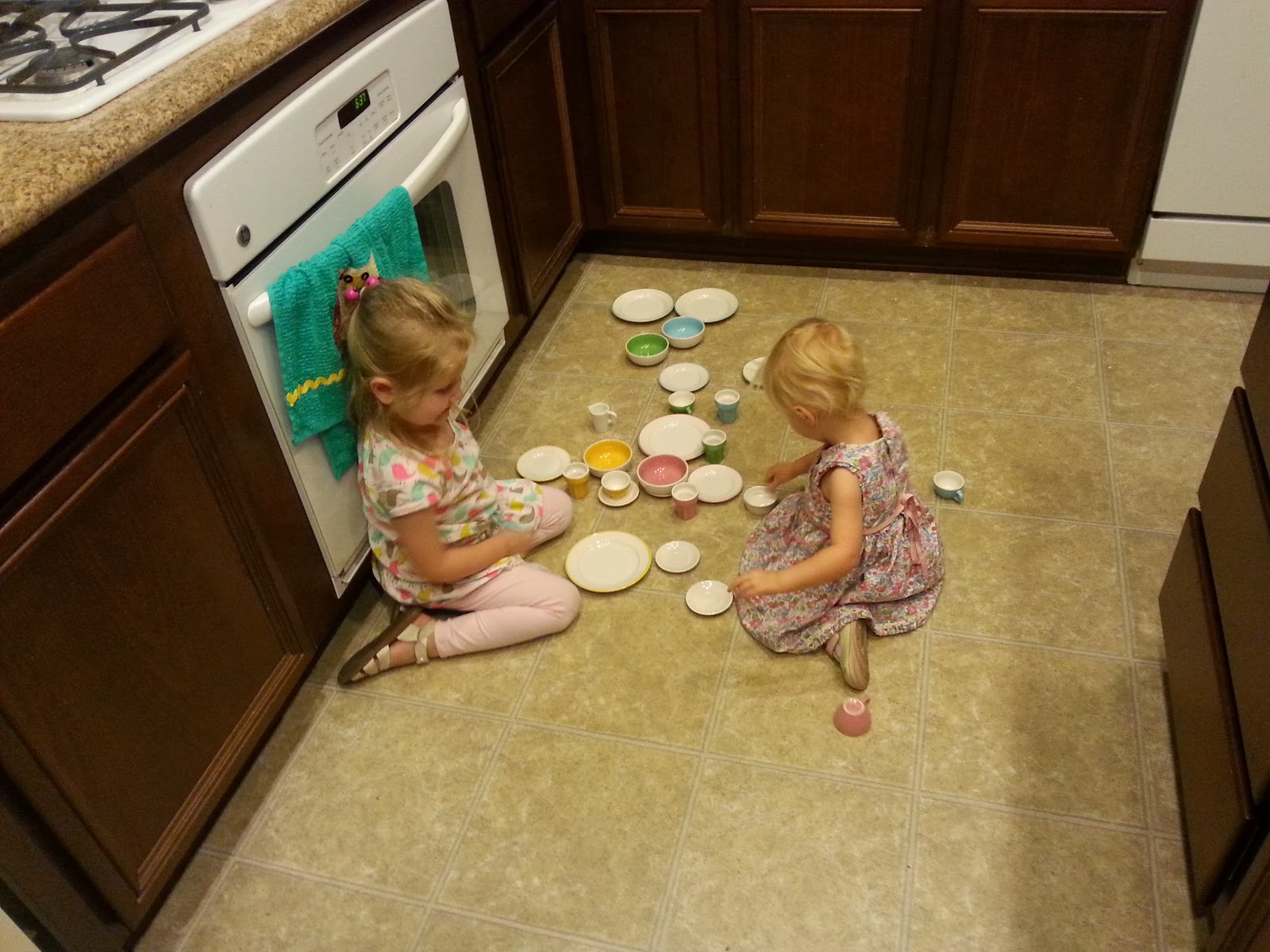 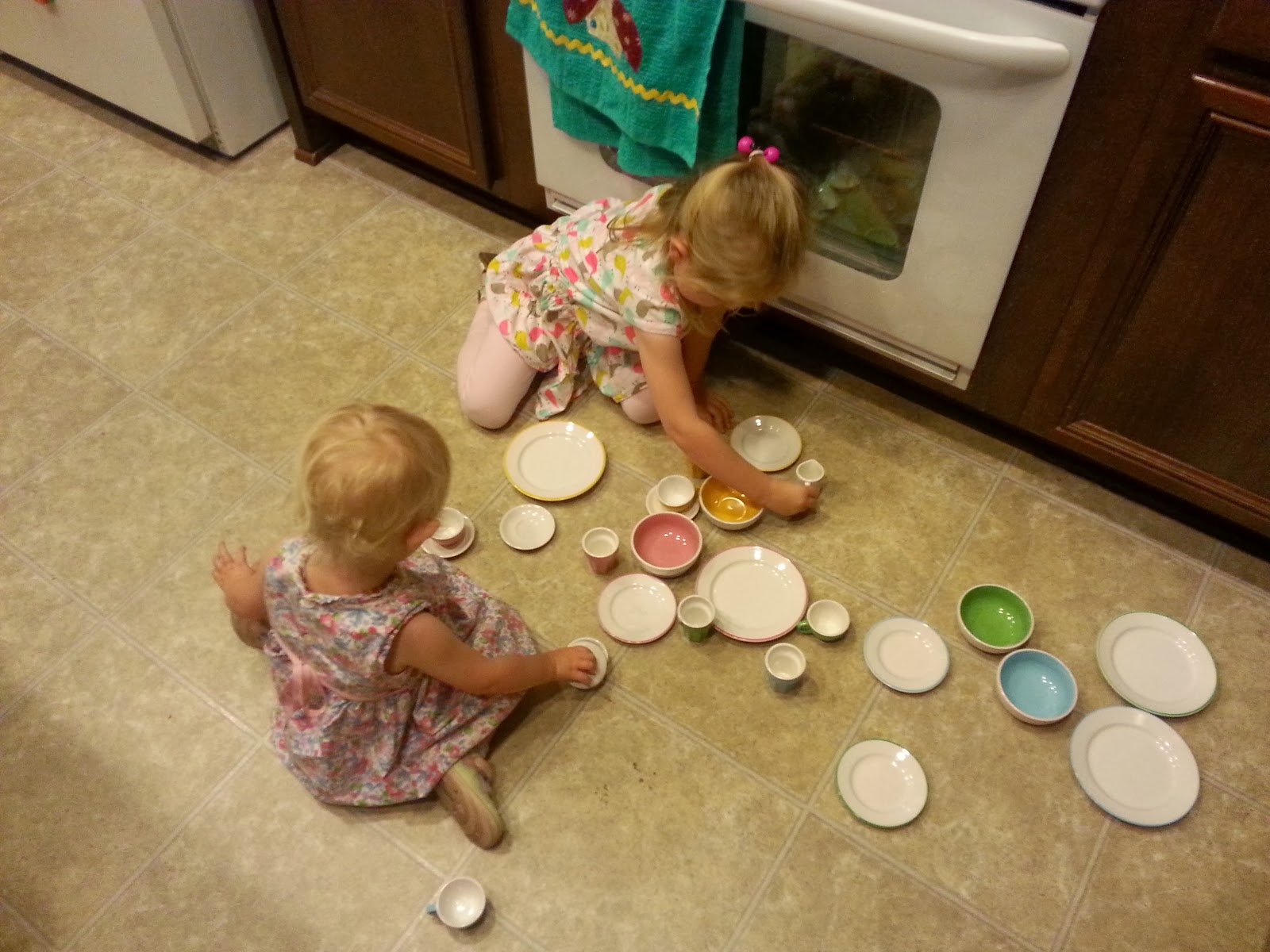 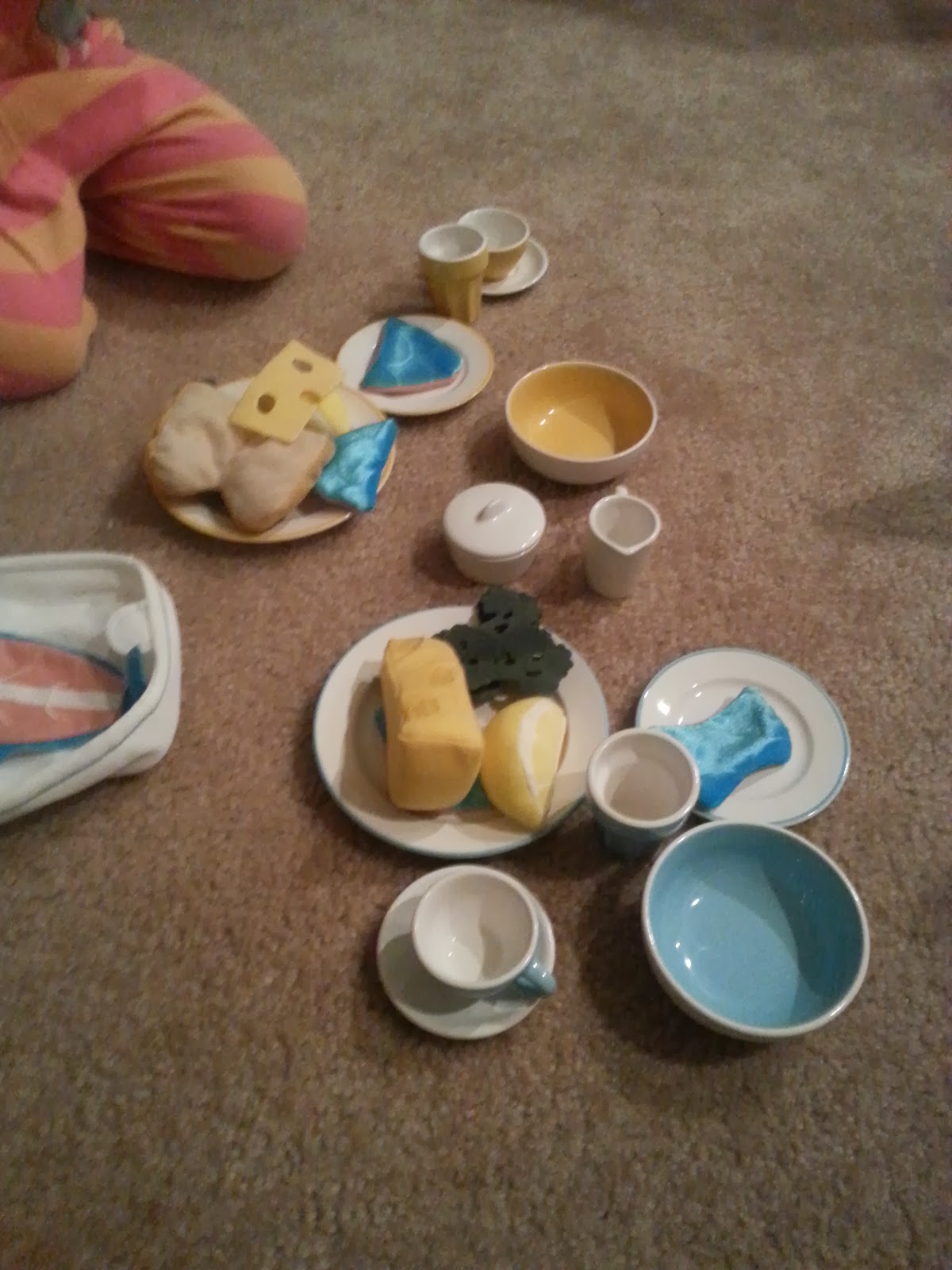 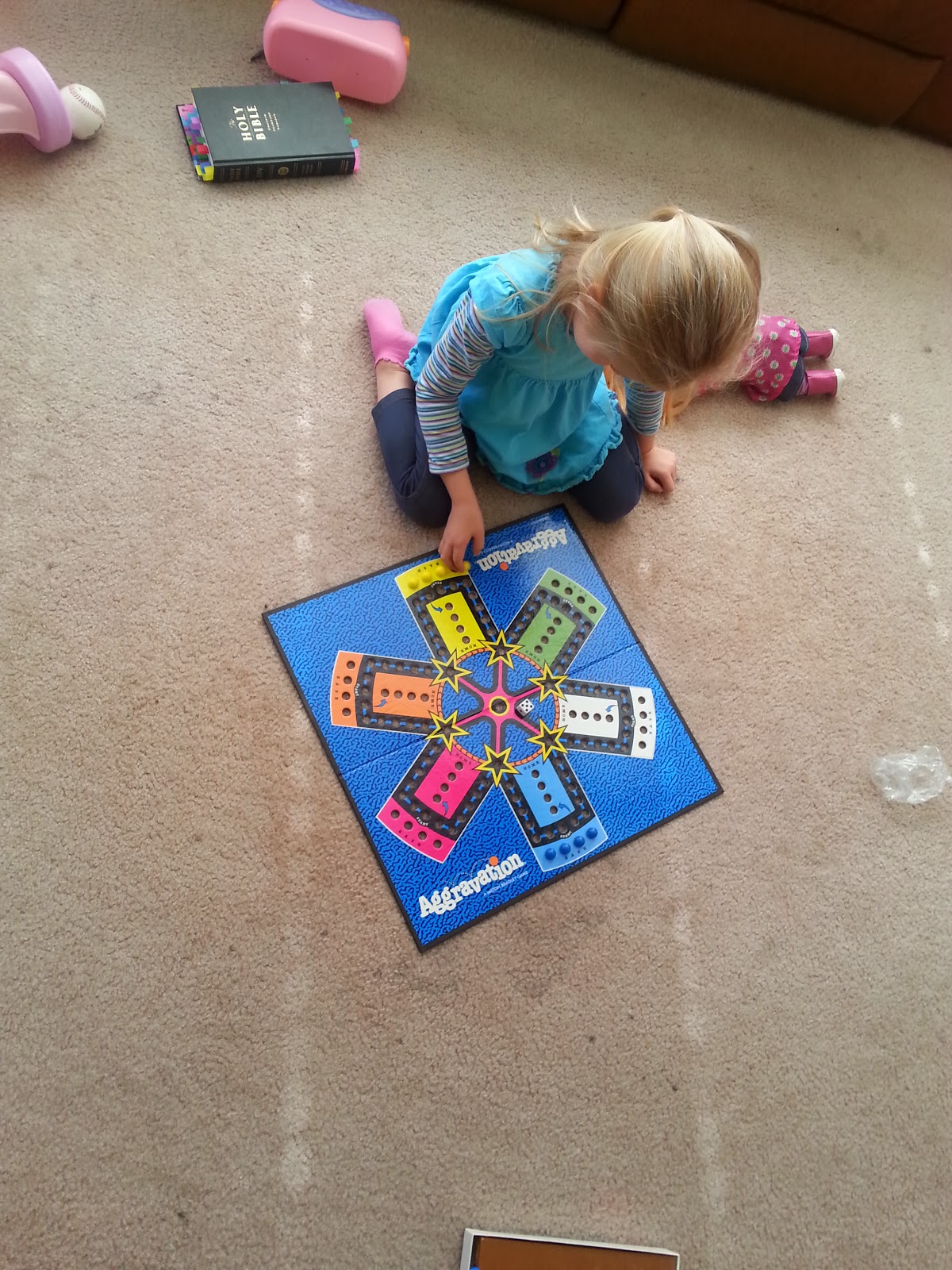 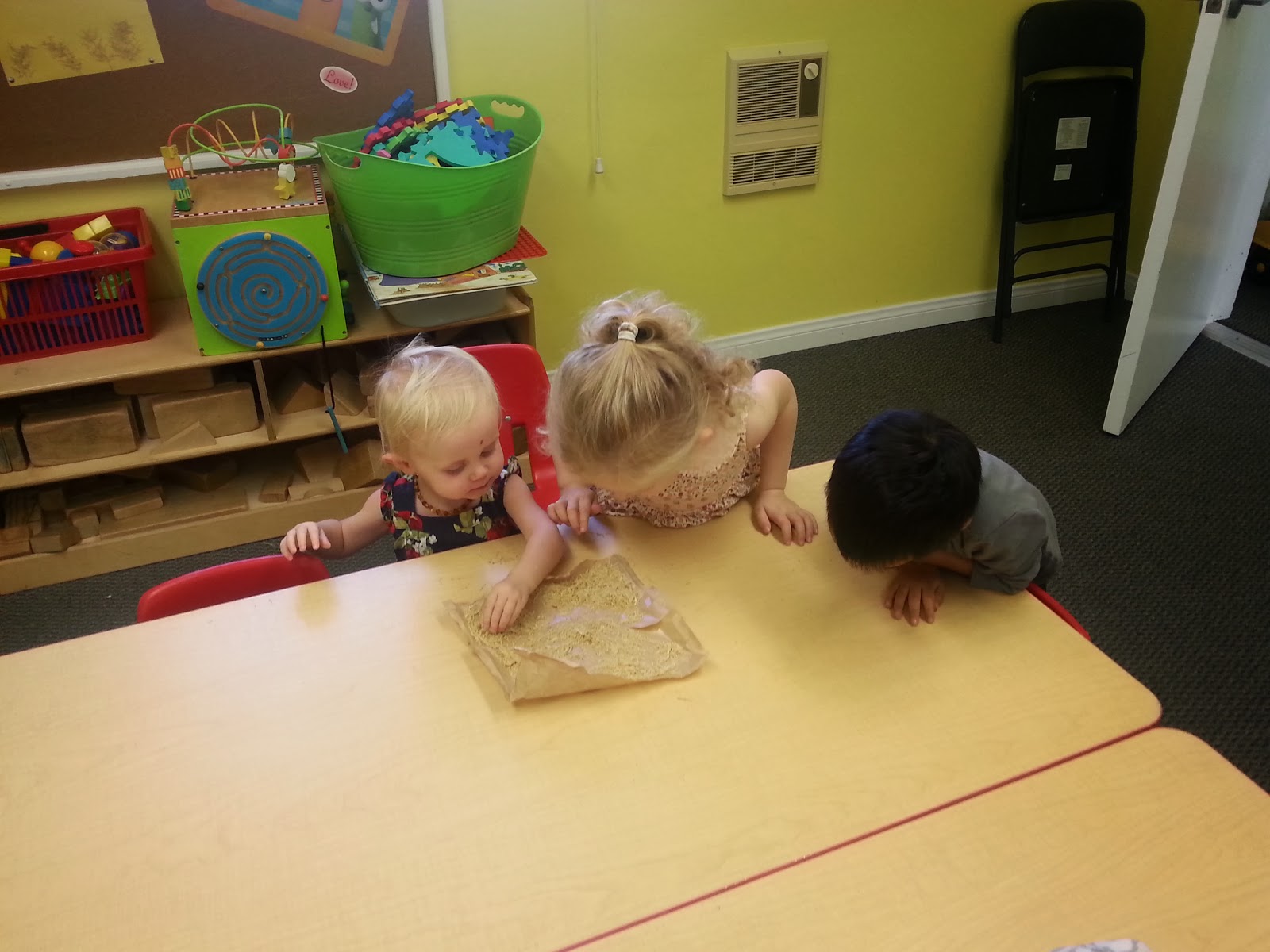 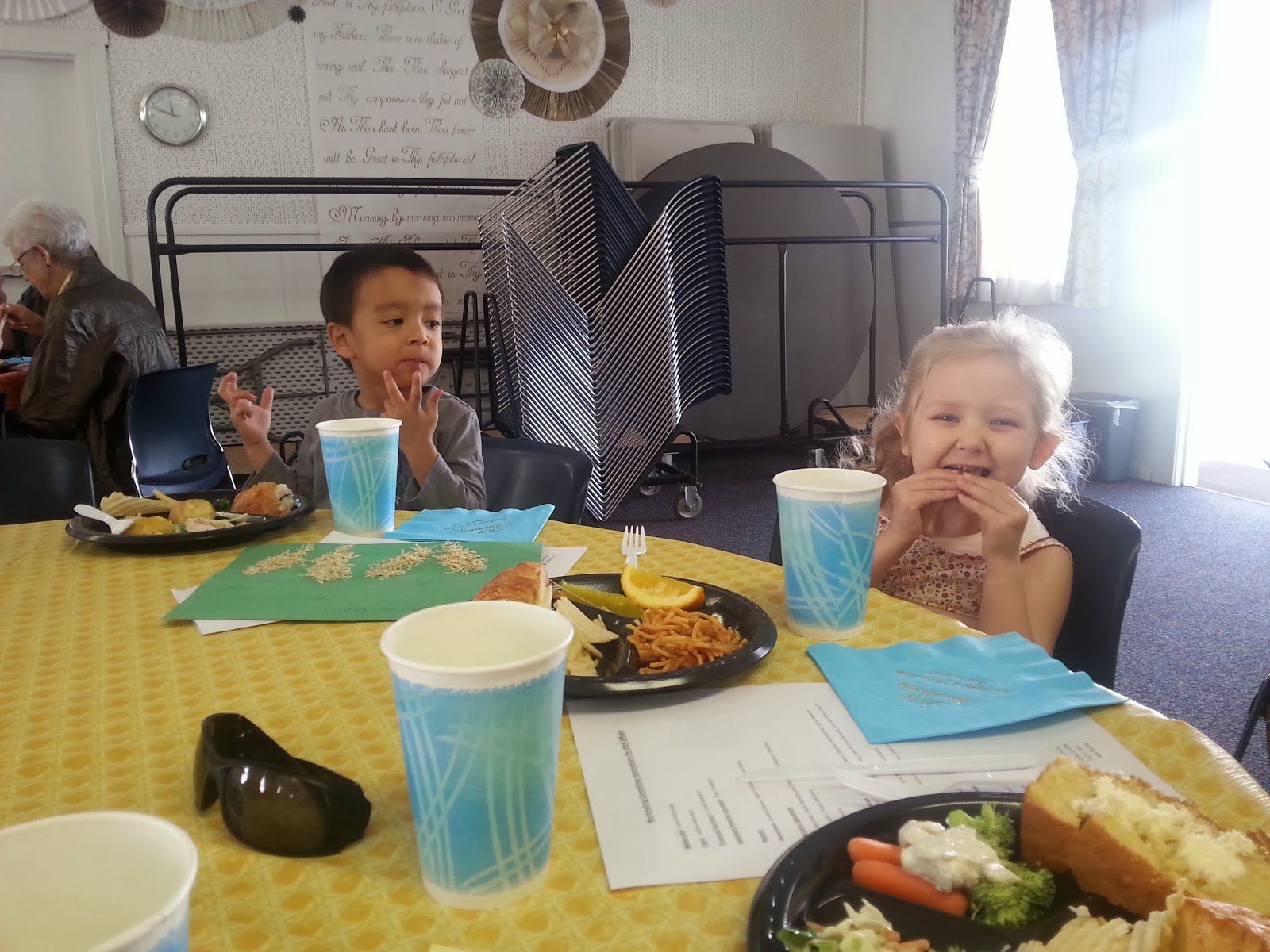 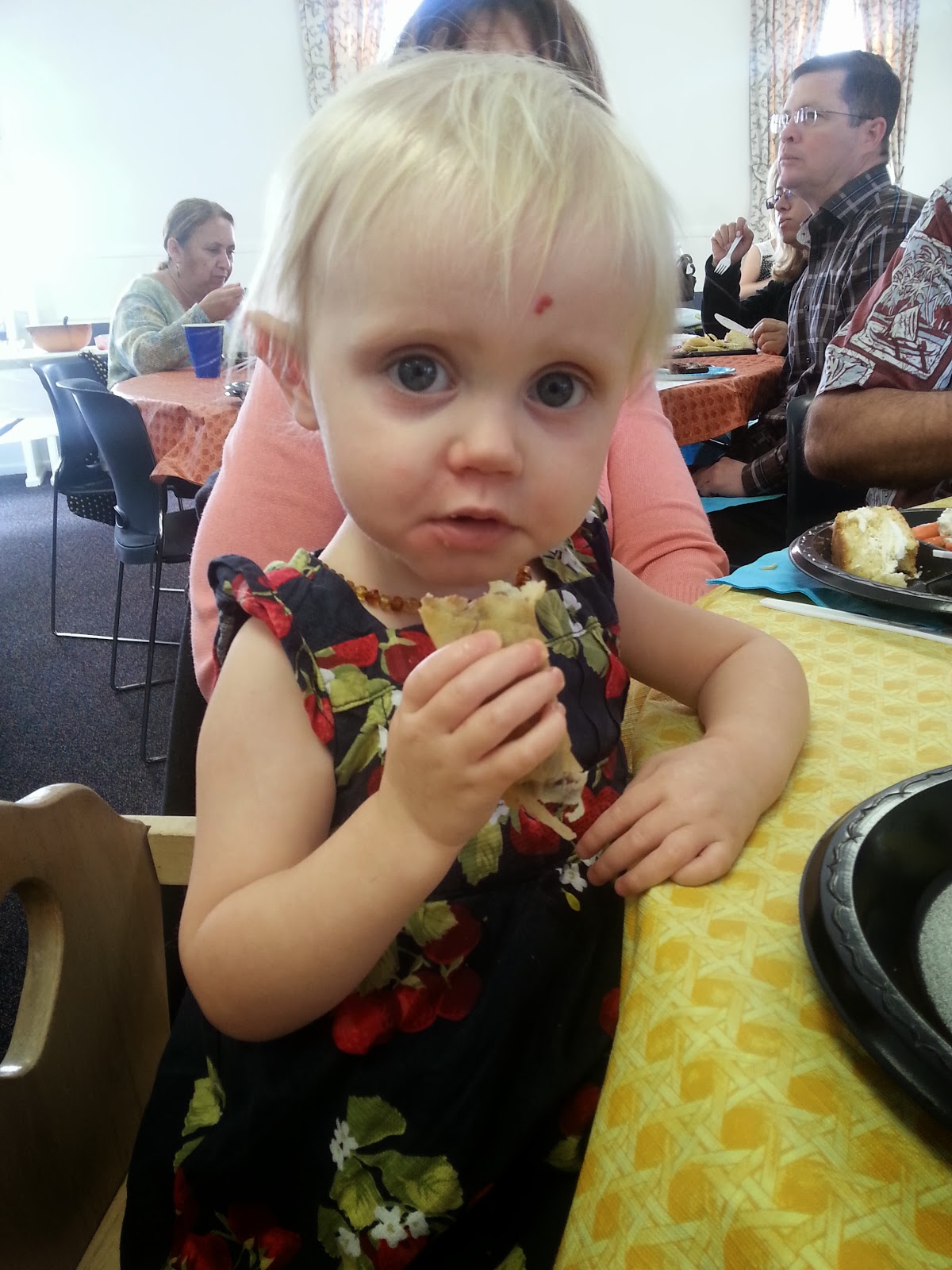 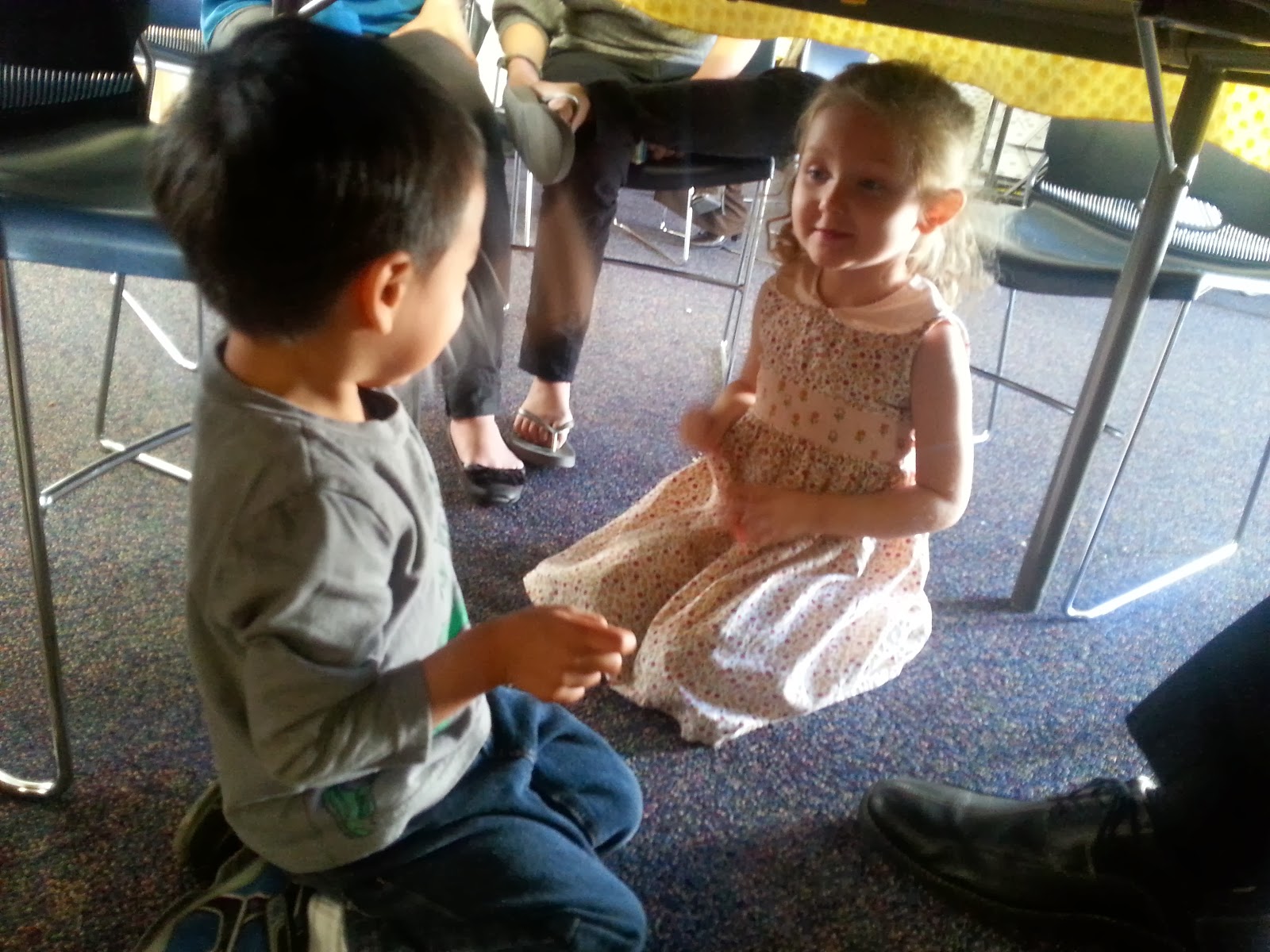 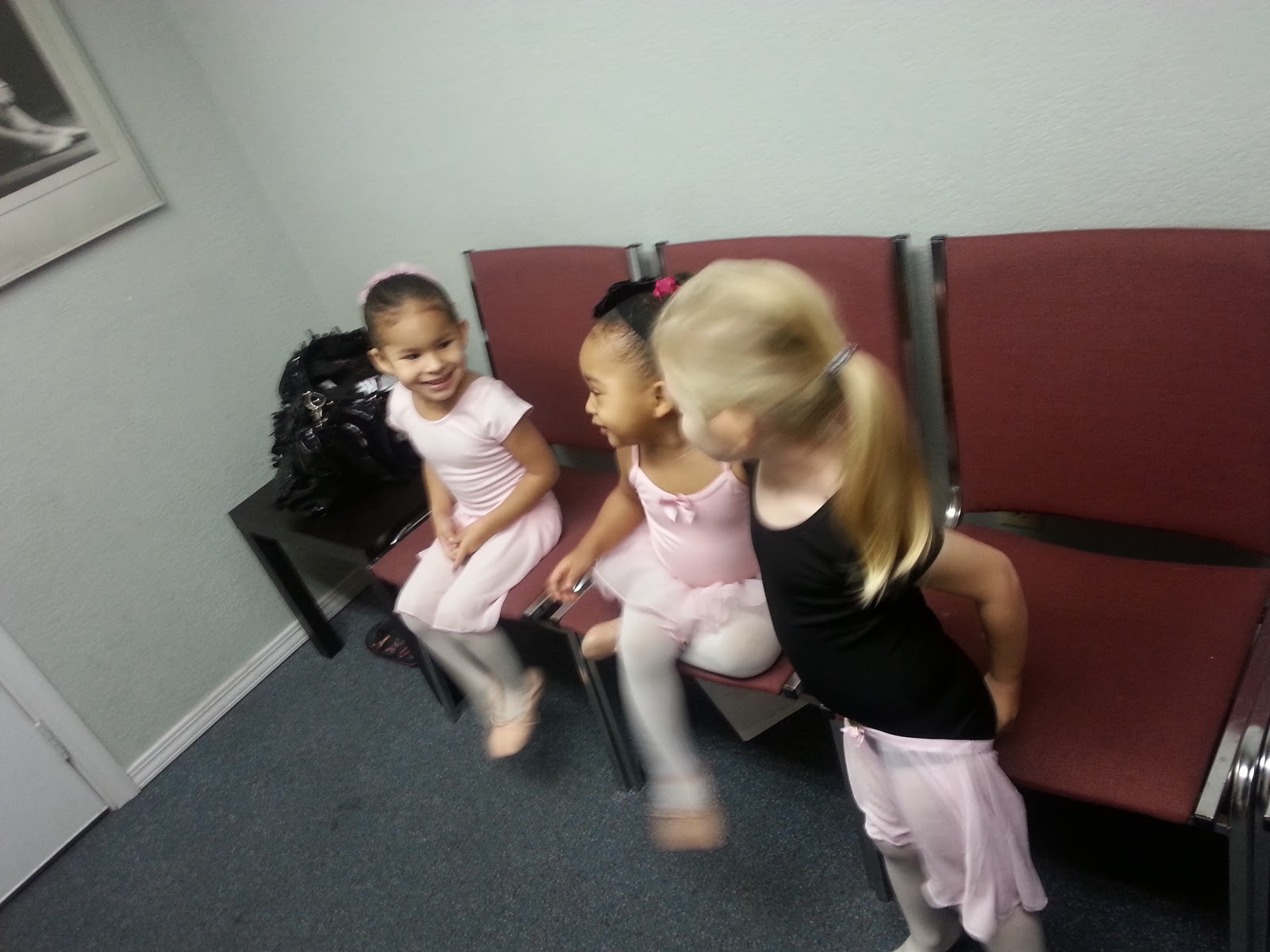 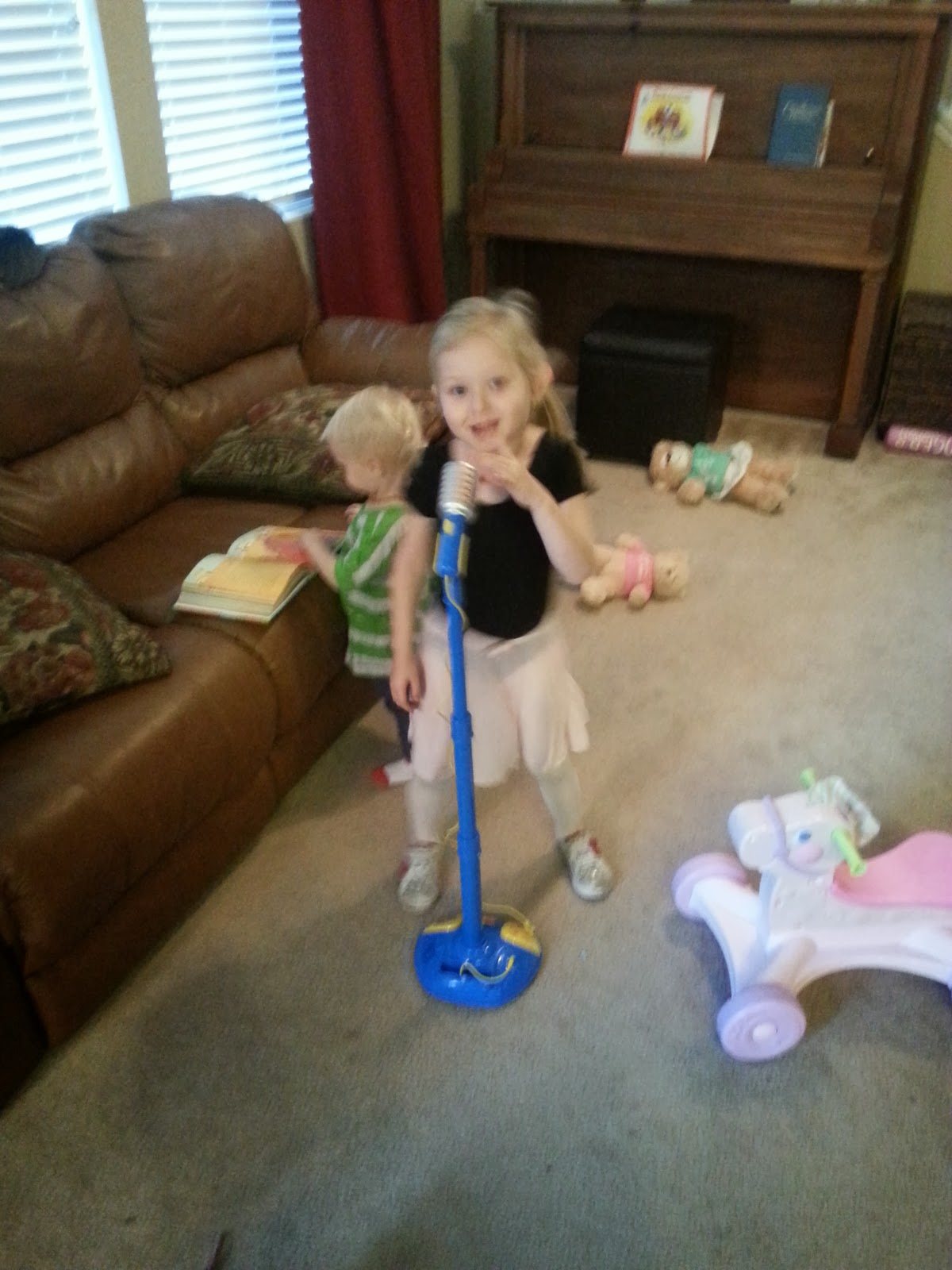 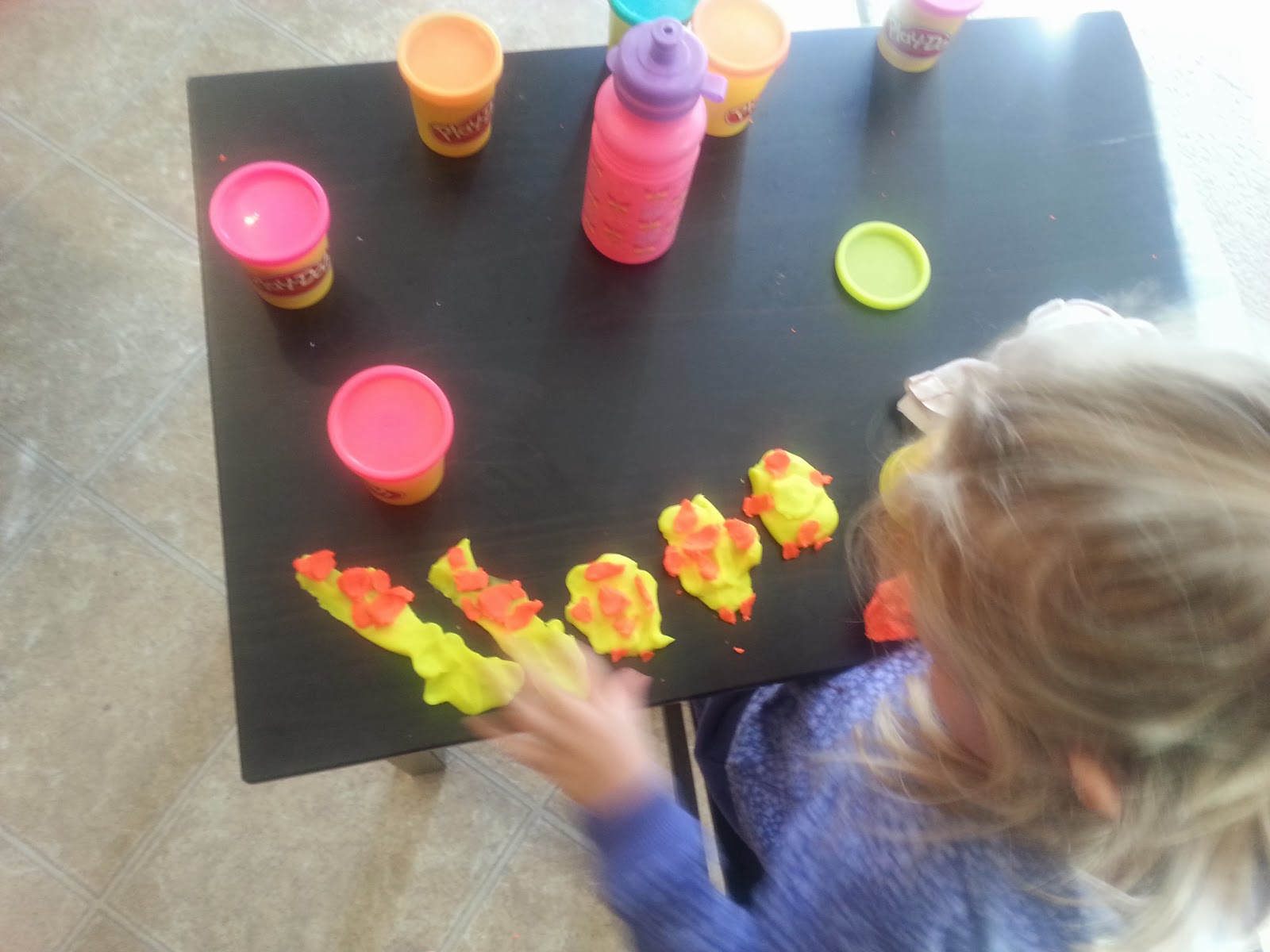 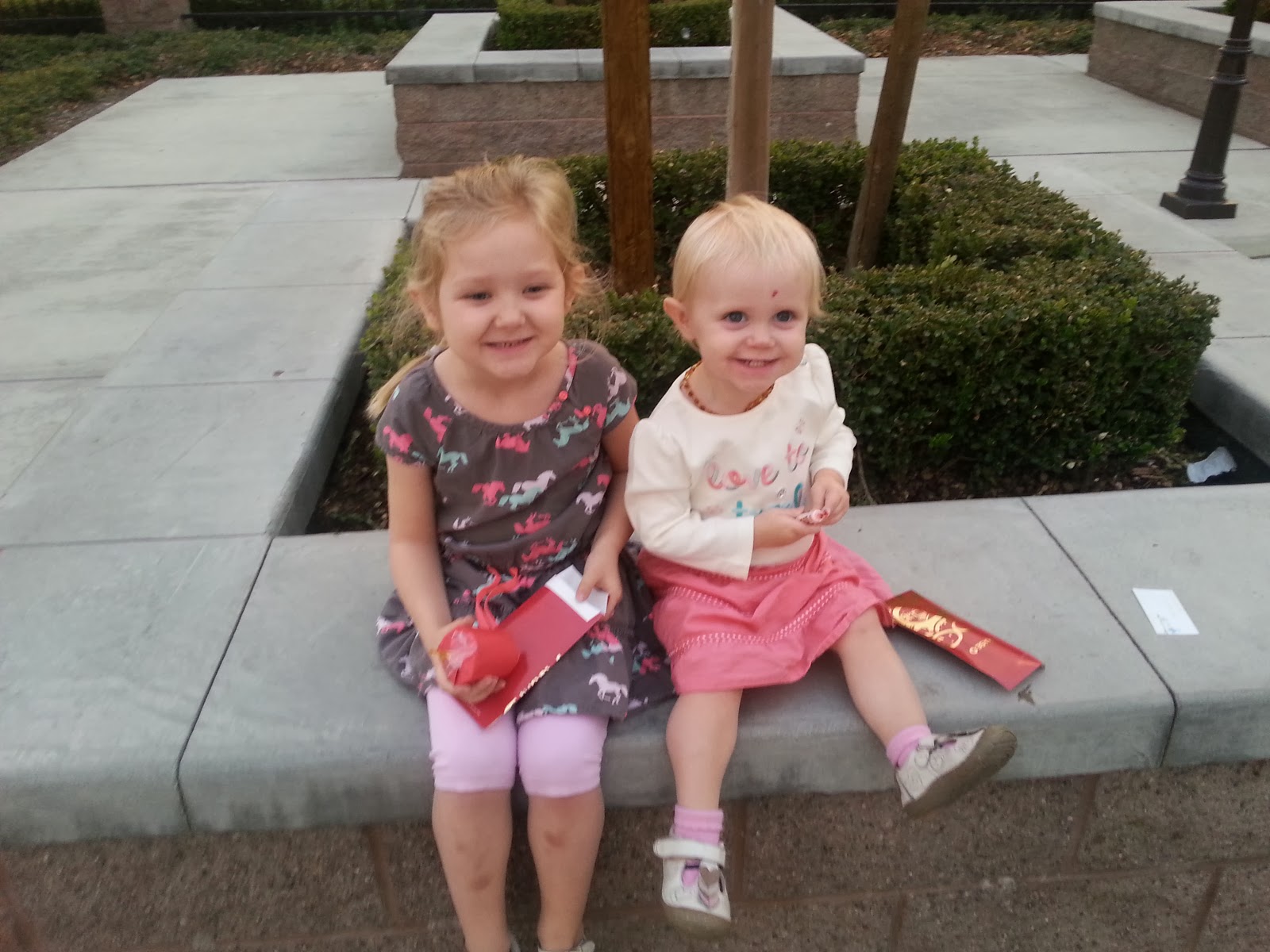 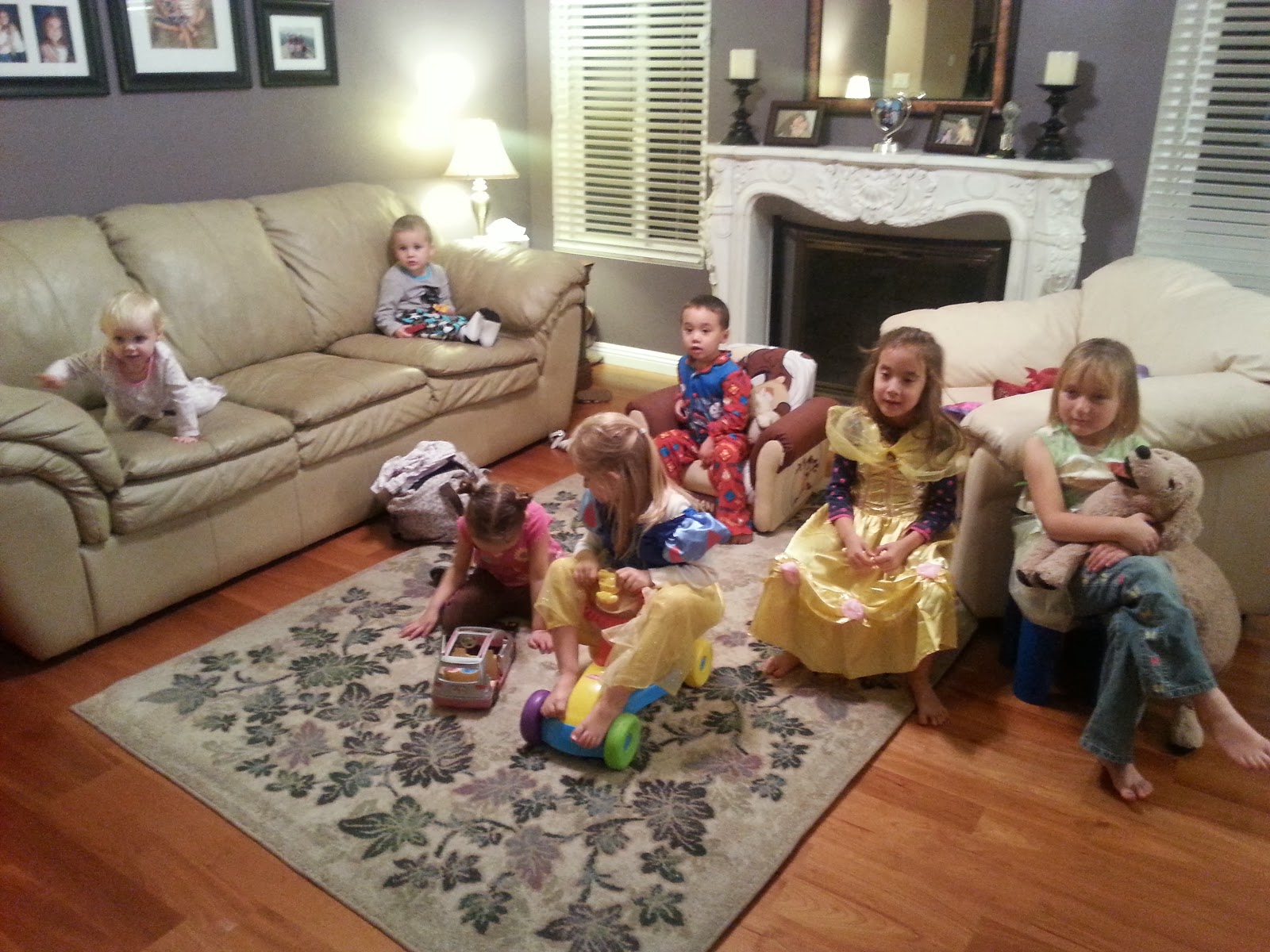 So that was the end of January.  I already have a beginning of Feb. post in my head plus a few others to announce a few crazy and exciting things going on with us!  Thanks for reading along. . .
Posted by Sarah at 9:35 PM 1 comment: